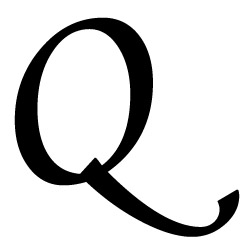 * It turns out business people want sex just a much as anyone else. That’s why they go to conferences.

* There is a feature called the hot babe alert.

* It’s the kind of place that sells knock-off Haines underwear.

* The ability to lie is important socially.

* This a bicycling studio not a golf studio.

– Valentine’s Day is manufactured by Hallmark anyway.
– We should have bought them.

* It’s hard to celebrate (Valentine’s Day) when you have three kids and a sister-in-law in town with a six-month old.

* There are winners and losers in traffic control.*
((Heard during a studio field trip to ATSAC, the Los Angeles Traffic Control Center))

* It’s like World War II coffee, if you’re in the trenches it’s OK.

* We won’t be able to wordsmith our way through this one.

* It mounts on things, not people.

* All design projects are fragile by nature.

books recommended
The Perfect Thing: How the iPod Shuffles, Commerce, Culture, and Coolness by Steven Levy