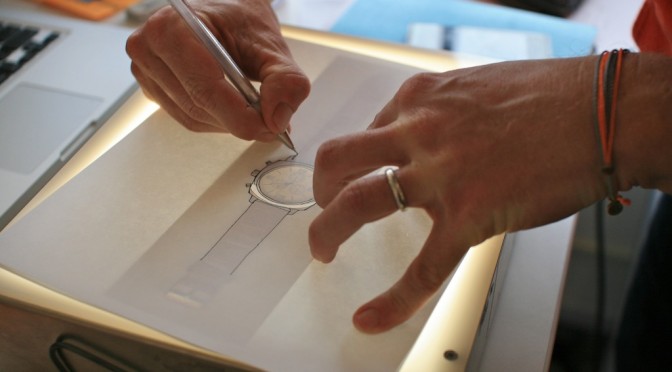 This week was quite active with Nicolas visiting the laboratory in Los Angeles. The main reason for this was a workshop about locative media for Nokia Advanced Design team in Calabasas. Two days there with good discussions about current projects related to this field of application. This visit was also the occasion to give a talk about his approaches and methodologies over lunch.

Nicolas’ presence in California was also the occasion to move forward on “Convenience”: a project we (Julian, Nicolas, Nick Foster and Rhys Newman) are working on about the main objects you find in kiosks and convenience stores. The stuff you find at the check-out of your local news stand/kiosk/liquor store can be seen as representing the evolutionary curve of all fantastical things. At a certain point of time they were innovative and now they wind up as 99¢ a pop, or 3 for a $1, &c. Verifiable or not, this is a curious perspective on the evolution of things from magical rocket science to banal disposable crap.

Based on this observation, we’re doing a bit of a history of those things from *today* and printing them in a Newspaper Club newspaper. The idea was to start from a limited list of items (from AA batteries to condoms, from Bic pens to lighters), have lovely little drawing of the things, a short description of each as well as a short text about their implications for the history of innovations. This material will be used very soon in a workshop about design fiction meant to focus on the future products one can find in convenience store.

After a quick hop over North America and the Atlantic ocean, Nicolas also spent the two last days of the week on a workshop at HEAD-Geneva with Etienne Mineur and Daniel Sciboz about pervasive games. The idea was to move forward with the game concepts that has been previously prepared two months ago. These games will be presented in an upcoming exhibit at Maison d’Ailleurs (the Swiss Museum of Science-Fiction) called “Playtime. And yes, this is exactly the same venue where the game controllers’ collection is going to be shown too.

While Nicolas was flying over the Atlantic, Rhys drove and Julian and his brother Marcus flew to the desert — Oracle, Arizona to be precise. Rhys and his 18milesperhour partner Brian road an endurance race — 24 hours in the Old Pueblo. Julian took the opportunity to stay up for 36 hours and photo document the conclusion of each lap of a couple dozen of the 24 hour solo riders, of which Rhys and Brian were two of 50-some Men’s Solo and 7 Women’s Solo cyclist.

In the meantime, Fabien was left alone in Europe to contemplate the results of produced by Interactive Things from our analysis of the mobile phone network activity in Geneva. The visualizations compiled in the Ville Vivante web site are now part also part of the streetscape of the city. This week, Nicolas will lead at Lift a co-creation workshop on the implications of this kind of materialization of network data.

Fabien also gave a class on the same matter with engineers, designers and journalist who follow a postgraduate course on Information Visualization at IDEC.