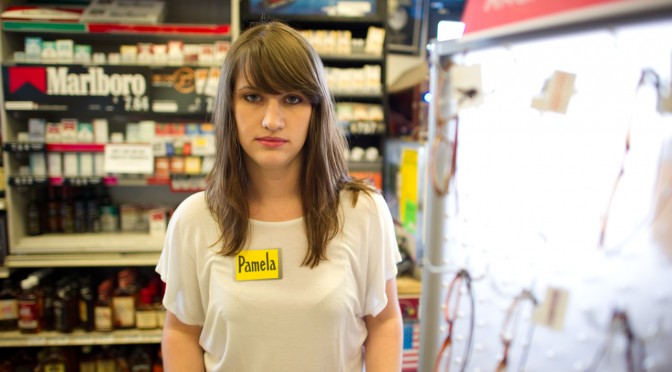 14 thoughts on “Corner Convenience // The Near Future // Design Fiction”