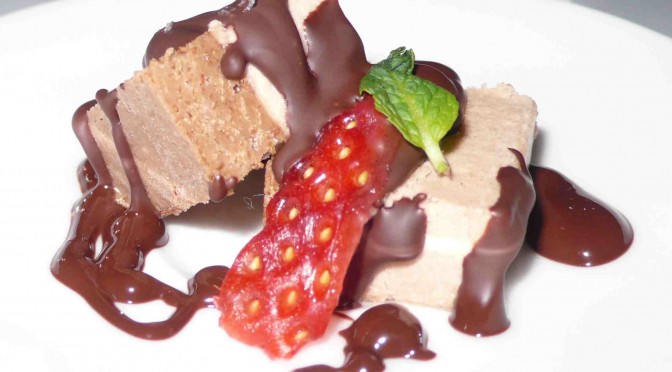 Reading REAMDE by Neal Stephenson, I ran across this notion of “recombinant food” (pp. 219-220):

“Having now lived for a few decades in parts of the United States and Canada where cooking was treated quite seriously, and having actually employed professional chefs, he was fascinated by the midwestern/middle American phenomenon of recombinant cuisine. Rice Krispie Treats being a prototypical example in that they were made by repurposing other foods that had already been prepared (to wit, breakfast cereal and marshmallows). And of course any recipe that called for a can of cream of mushroom soup fell into the same category. The unifying principle behind all recombinant cuisine seemed to be indifference, if not outright hostility, to the use of anything that a coastal foodie would define as an ingredient.
(…)
The recombinant food thing was a declaration of mental bankruptcy in the complexity of modern material culture.“

Why do I blog this? Food made with already processed elements is something I already noticed recently, not just in the US but also in Europe. Last examples that come to mind have been encountered in France: tiramisu or speculoos ice-cream, desserts made of and banana mixed together, snickers-based recipes.

(Picture by the divine dish)

Even though I’m not much of a food expert, I find this intriguing as a way to show how material culture (yes I include food as part of material culture) is in a constant process of hybridization and recombination. It’s particularly interesting that Stephenson use this term coming from chemistry and genetics as it reveals the underlying principles: some basic components (units in Ian Bogost’s perspective on #ooo or “cultural waves” in Basile Zimmermann’s parlance) can be combined… to create something potentially new and original. Which is of course tight to the notion of creolization I already mentioned here.

This kind of phenomenon is spot on what I’m interested in lately as the process that led to this sort of type of food is the key to understand potential futures. I’m currently working on this for an upcoming talk at the Hirshhorn Museum in June.