This just in: A Synchronicity: Design Fictions for Asynchronous Urban Computing — Nicolas Nova and myself conversing about what we’re calling asynchronous urban computing — has been released by the Architectural League of New York. It’s a dialogue on an inverted urban computation framework, with material embodiments of the peculiar designed artifacts we cooked up to help explicate our upside down worlds.

Here’s what the editors have to say:

In the last five years, the urban computing field has featured an impressive emphasis on the so-called “real-time, database-enabled city” with its synchronized Internet of Things. In Situated Technologies Pamphlets 5, Julian Bleecker and Nicholas Nova argue to invert this common perspective and speculate on the existence of an “asynchronous city.” Through a discussion of objects that blog, they forecast situated technologies based on weak signals that show the importance of time on human practices. They imagine the emergence of truly social technologies that through thoughtful provocation can invert and disrupt common perspective.

It’s available from Lulu, which means you can download it for free, or buy it for real and augment the reality of your book pile. I suggest buying it. We don’t get a penny, but the folks over at The Architectural League and the Situated Technologies genies need to keep doing the cool, curious things they do.

Thanks to the Situated Technologies editors, Omar Khan, Trebor Scholz and Mark Shepherd. Backstage, this plus bicycles, Notingham, England. 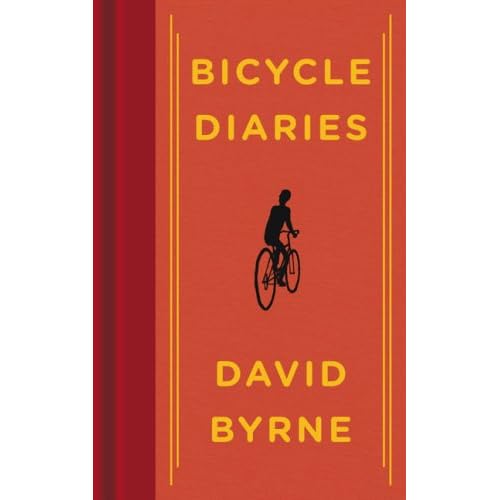 Why do I blog this? It’s no big secret that the Laboratory is a big fan of David Byrne because of the music, certainly. But, also, and as importantly, for the expanse of his creative wingspan, this article being one symptom of that. It’s also quite nice to have these sorts of insights into the urban condition presented from the ground, from a bicycle, from someone who carts his bicycle wherever he goes. And, having recently completed a world tour — I mean, you have to think that this level of insight reaches way beyond tooty, snooty urban theorists. Or, maybe that’s too harsh — it has a perspective that not many others can share just for lack of on-the-ground experience. We’re not bragging, but recently while visiting family who are in David Byrne’s band, we were struck by what we overheard while heading towards the buses: OH: “We still have to load the bikes.” I asked — “Besides all this equipment, you bring bikes?” Well..naturally.
END_OF_DOCUMENT_TOKEN_TO_BE_REPLACED