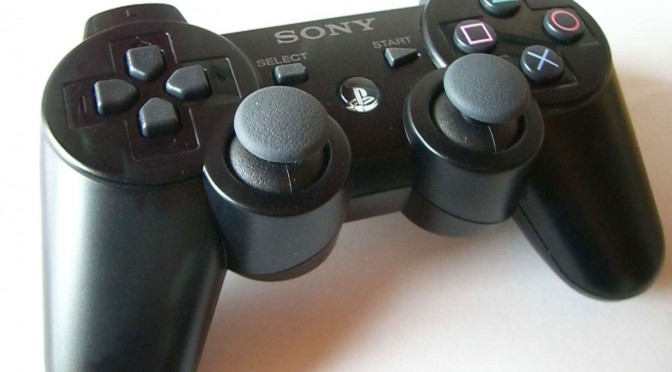 “And yet the US military does little to discourage the notion that this peculiar brand of long-distance warfare has a great deal in common with the video-gaming culture in which many young UAV operators have grown up. As one military robotics researcher tells Peter Singer, the author of Wired for War, “We modeled the controller after the PlayStation because that’s what these eighteen-, nineteen-year-old Marines have been playing with pretty much all of their lives.” And by now, of course, we also have video games that incorporate drones: technology imitating life that imitates technology.“

Why do I blog this? material for the game controller project, examples showing how certain interfaces become a standard that can be transferred to other domains.