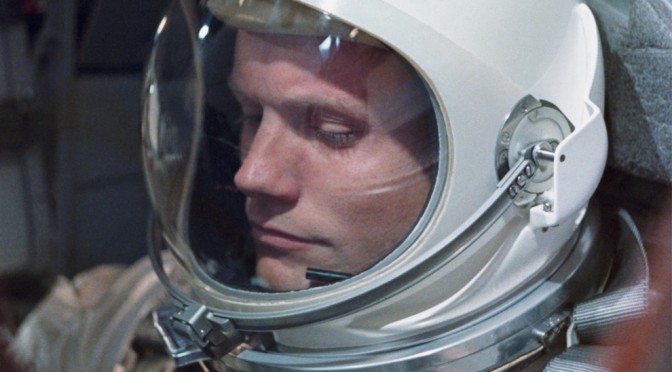 Of course, because we’re doing audio design and audio projects around here, I’m excited about most any audio thing that’s a new thing. I mean..I bought a whole iPod Shuffle just so I could try out (and try to make) Music for Shuffle sorts of things. That seems to be a wonderful design brief. (I’m not at all sure what “music for shuffle” means, but that’s the fun bits..to figure that out.)

The new *good thing? It’s called “The Truth”, and it’s not — it’s fiction. Slightly swerved, curved moments. Their lovely tagline is “Movies for your Ear” which is brilliant. Cause it’s theatrical, brief little moments. Very contemporary moments. I just listened to my first bit of Design Fiction Radio Drama in that sense. It’s called “Moon Graffiti” and it’s the other lunar landing story — the one where the astronauts — Buzz and Neil — are stranded. And that generally known William Safire letter In Event of Moon Disaster has to be read by President Nixon.

It’s a project by Jonathan Mitchell and his posse of actors, producers, engineers, etc.

I want to be a part of it. I want to help produce these things and make them and craft them and work on them. Can anyone help me do that?

In this sense it falls in line with my other, other favorite bit of Apollo Era Design Fiction, Tom Sachs’ “Space Program”.